Monuments to Coal shows the commemorative structures that were established on former colliery sites during the 1990s. Since the photographs in this book were taken many of the structures have been dismantled or vandalised - an indication of the changing attitudes towards the significance of the past. Transmissions records television masts prior to the switch from analogue to digital transmissions. The photographs were made with an understanding that television broadcasting in Wales had played a crucial role in engendering the survival of the Welsh language, one of the oldest languages spoken on a daily basis in Europe. 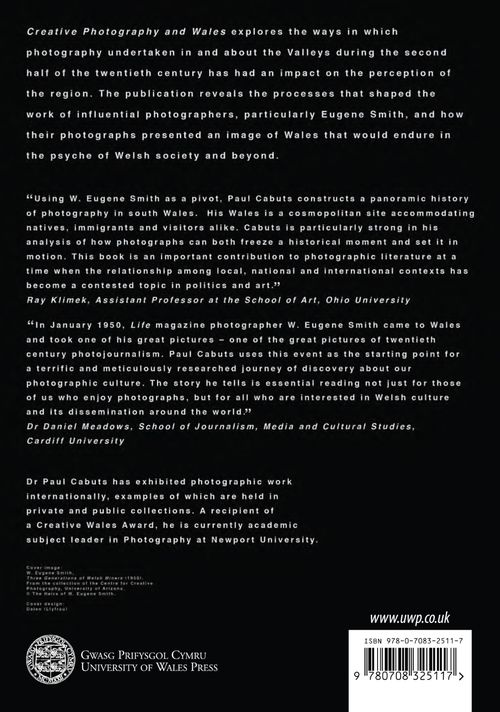