For millennia the exchange of trade, culture and belief has taken place between those living and working along what is often called the Celtic fringe. Brittany, Ireland, Scotland and Wales, along with Cornwall and the Isle of Man, have all retained Celtic characteristics that include distinctive forms of Celtic language.

The sharing of histories, experiences and beliefs over many centuries has allowed strong cultural associations to emerge between those along the fringe. Whilst the spiritual dimension continues its importance, it is not necessarily uniform across all the regions.

Striking similarities are to be found between Wales/Cymru and Cornwall/Kernow however. Landscape, language, trade and the early exchanges of those spreading Christian belief have all contributed to a peculiar sense of equivalence. Perhaps it comes from the proximity to the sea once so important to expanding the Celtic world, perhaps it runs deeper? Moving through these places it is still possible to sense an uneasy spirituality that at times borders on the uncanny. 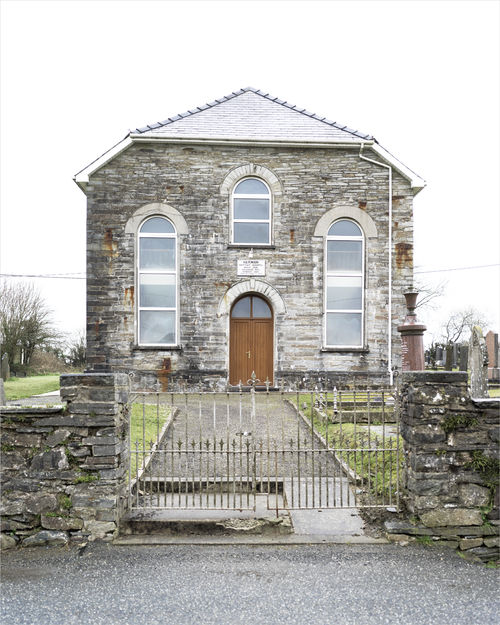