West Wales is often characterised as a holiday destination for those who want to enjoy its fine coasts, landscapes and historic towns. It is a deeply rural area where farming remains a significant aspect of economic and cultural life.

Many who visit are attracted by the sense of tranquillity and spirituality that emanates from a land of deep histories, ancient legends and early Christian development. The striking visual characteristics continue to draw artists and photographers seeking to capture the spirit of this timeless place. Two visitors to make significant photographic engagements were the artists John Piper and Raymond Moore, both active in Wales during the middle of the twentieth century. Piper most often used the camera to record distinctive architecture, whereas Moore’s fluid approach often revealed the uncanny, transcendental qualities to be found in his subjects.

Today, a resurgence in demand for second homes by those from outside is fuelling tensions that have been heightened by the divisive politics of Brexit and a growing national movement advocating independence for Wales. West Wales has always been more than a holiday destination and remains a site of contention and conflict that has endured over the last two millennia. The deeply rooted tensions that inhabit issues of culture and place are never far from the surface of contemporary life. 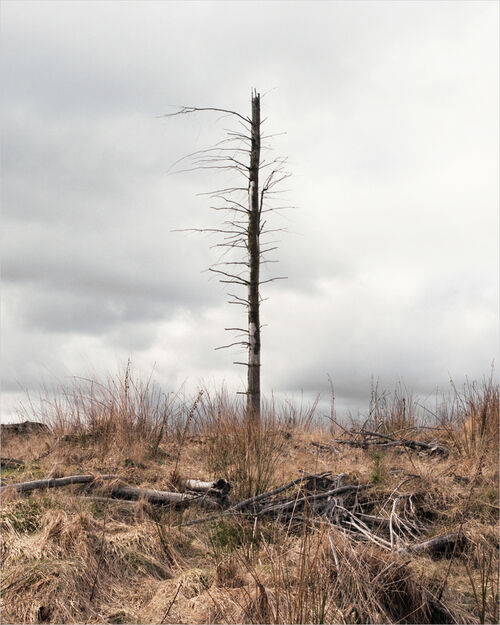