Electricity pylons, also known as towers or steel lattice towers, are structures used to support overhead power lines. In part, the photographs in the Pylons series respond to the optimistic images taken of new towers for the South Wales Electrical Power Distribution Company in the 1920’s. Not least, the recorded structures are significant landmarks within contemporary landscapes that embody memory, experience and history for many in the Valleys.

Governments now aim to engender renewable energy to make an increasing contribution to energy supplies in the UK, with 'renewables' playing a key role in the wider climate change programme. It is the case that the ground beneath the pylons in contemporary south Wales once provided coal that contributed to pervasive environmental damage. Reaching back further, the names of the locations of these pylons often refer to arcane cultural topographies. These structures not only act as a reminder of the centrality of electricity to our lives, but also to the need for the rapid modification of how we produce and consume energy globally.

The lattice design of these structures was approved by leading architect Sir Reginald Blomfield in the 1920s – it was believed these towers would be more elegant than the brutalist structures being introduced across Europe and the United States. The design was inspired by the root of the word pylon - meaning an Egyptian gateway to the sun. The Sun is, of course, the primary source of energy for our planet's climate system. 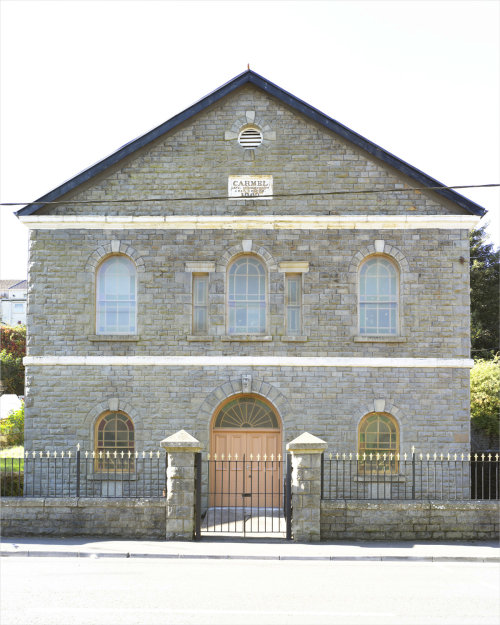