Following the rapid dismantling of the coal industry in the Valleys, communities were left with an enormous sense of loss. The names of the former collieries became seared into the cultural memory of the region, yet the desire to create a more tangible form of remembering was a strong one.

As a response, communities organised the erection of plaques, memorials and monuments to commemorate the pits and the colliers who had worked and died in them. For many people these visible markers represented the spirit of a community created and forged by the coal industry. For others, closer to the harsh realities of that industry, they represented a tragic era perhaps better forgotten.

More recent changes in economic activity and employability may have already marked the decline in the significance of these new monuments. Whilst they can represent an almost mythical time, that time in the Valleys was synonymous with a culture that was politically radical and militant. Arguably, such symbols are therefore no longer appropriate for a region that increasingly seeks to attract investment from foreign companies that operate in the global, free-market economy. 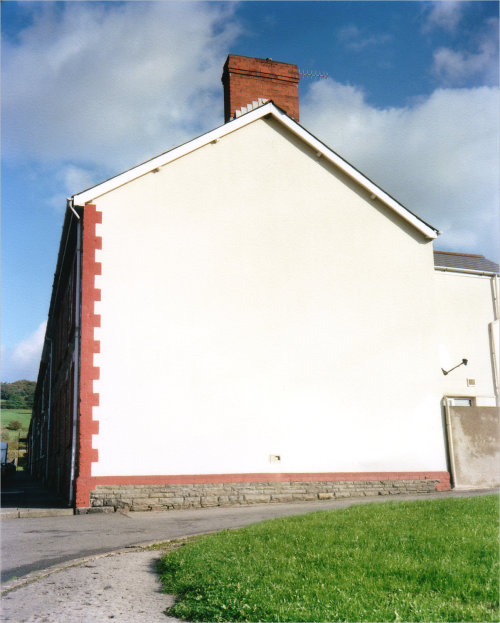